We made it to the World Expo Shanghai! 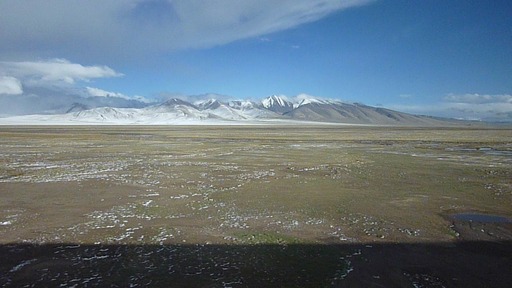 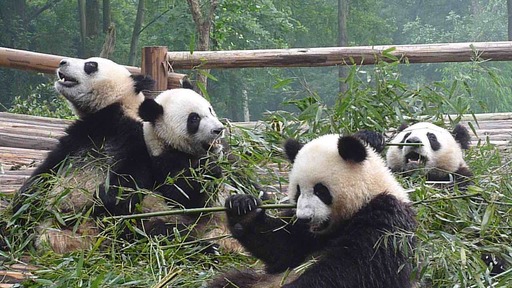 After Shanghai we needed to take the train to Chengdu because of a restricted area for tourists, where we met our friend and TOPtoTOP member Ric van Wachem from Sidney and where we saw the first Pandas. In Chengdu there was a big interest in our story and we had several media interviews.

Thanks to great effort of the Swiss Consular René Seiler, we were finally able to extend our visa. In the Youth Hostel “Lacy bones” we made friend with Ray, who become a TOPtoTOP member and joined us with his bike.
Thanks to Bike China a great company managed by Peter Snow Cao, we got some advises where to go and off we went….


Navigation in China is a challenge, even with good maps and GPS. Ray was a must because whole China is a big construction site. So even if the map is new, it will be out of date in no time, because new roads and cities come up like mushrooms after a rainfall.

So we were really happy that Ray was joining us as a translator and finding the best road and to have our friend Ric with us who carry one of our children and is able to fix bikes in no time.

Andri is handy too….
On the trip to Shanghai we had the best roads but also the worst roads we ever have experienced, because of the heavy rain. More South of us people were killed and they reported that it was the biggest rainfall since a century. We spent 3 days cycling trough the mud. The mud was so consistent and deep that the wheels didn’t turn anymore and we had to push.

Everywhere the people were friendly and hospital. As soon as we stopped there where crowds around us taking pictures, asking questions and always liked to touch our children.

To make it in time to the World Expo we took a boat on the Yangtze River, we shared with many Chinese.
Making friends

Now at the World Expo in Shanghai we had the best media conference ever in the Swiss Pavilion thanks to the great organization skills of Kieu from Presence Switzerland and Karen from swissnex China. We never have seen so many people like here. More soon …