Today we woke up at 8.30, or at least I did. As always Dario told us what we were going to do during the day. “Prepare yourself because we’re going to sail”. So, after the breakfast everyone went to finish their report and put some clothes for the activity. It was a very cloudy day and very windy too. Then,Mohit and I washed the dishes, cleaned a little the kitchen and picked up some papers that we found all over the place. We also helped Mercedes to take her tent down. A lot of people were leaving. Dario and Stephan went to pick up the boats. There were two groups, two boats, Dario and an instructor (they were leading). We sailed in the lake that was there in the camping in Maloja. 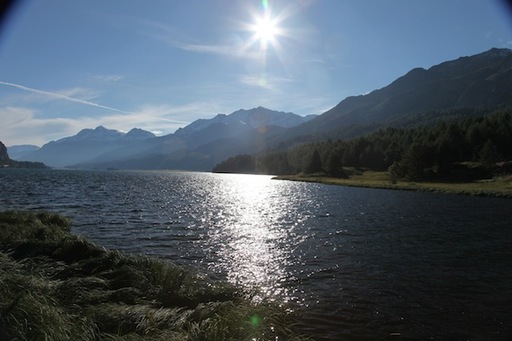 I was in the group of Dario with Jaqui, Tiffany and Gao. And Sophie, Debbie, Chris and Mohit went to the sailboat with the instructor. We had to kayak to the sailing boat in other little boat that was very unstable, that was very scaring. Fortunately we managed to get to the sailing boat without falling into the water. Over the boat, Dario told us what to do, Jaqui was in the back with her Camera, then Dario was controlling the boat and Tiffany, Gao and me were like in the front in charge of the ropes that controlled the sail and impulse the boat. 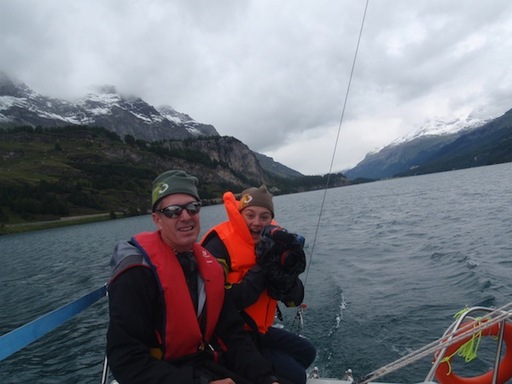 The first time we didn’t get Dario’s instructions and we got stuck so we had to row to be able to move with the wind. After that, we start sailing for real. It was very tricky because the wind was changing all the time and very fast. Also, we had to be fast inside the boat. It was really teamwork. I cannot imagine sailing without a good team, I mean, that is very important if you want to enjoy the day and the things to work. 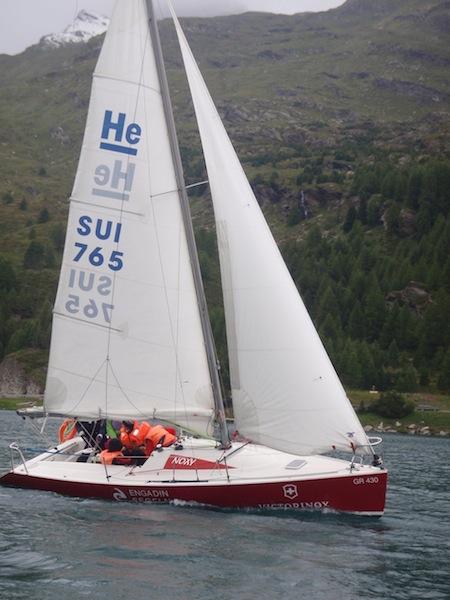 It wasn’t difficult to learn, because we just had to pull the ropes but there were two times, that we almost flipped. The first one happened fast. In only seconds we were in a vertical position, the water was getting into the boat Tiffany was in the border and thanks that she climbed up she didn’t fall. Dario managed to control the boat and everything went back to normal. The second one, was because of the strong wind, and we were like doing a turn and then we were again vertical and Tiffany got her sleave into the water before controlling the boat. After an hour we ate lunch while Dario was still sailing with the kids. The other part of the day was very relaxed. 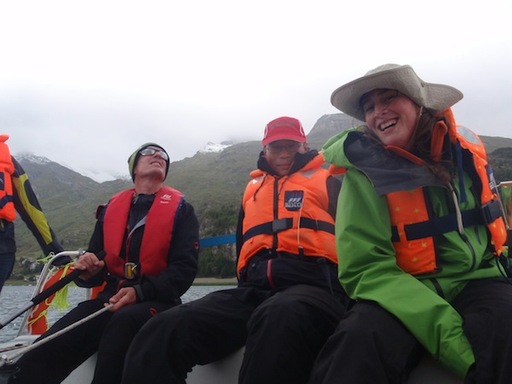 I was thinking, what kind of teaching I can extract from this experience? And my conclusion was, if you are working with some other persons for the same objective is very important to work together to get better and faster to the goal. I also invented a phrase from this sailing day, that I like a lot to remember, and is:”Be alert because you never know when the wind will change”.