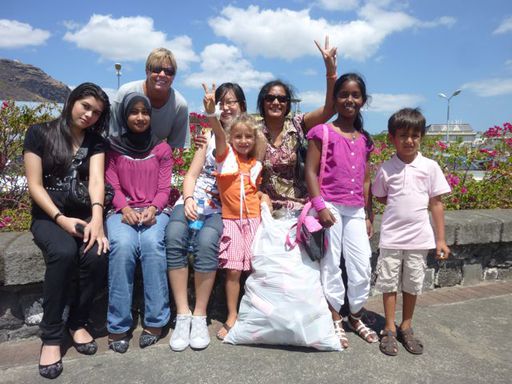 A press conference will be held tomorrow Wednesday 28th September 2011, at Labourdonnais hotel, Caudan, Port Louis, to announce the creation of TopToTop Mauritius, in the presence of Dario Schworer and members of TopToTop Mauritius. The Labourdonnais Hotel has graciously offered all facilities for press conference on a complimentary basis.
The recently launched Global Rainbow Initiative(GRI) headquartered in Mauritius but operating at a global level, has expressed its support to TopToTop and will also announce its partnership with us tomorrow at the press conference. GRI is developing projects on exclusive education, environment and human rights on a global level and is represented by Armoogum Parsuramen. 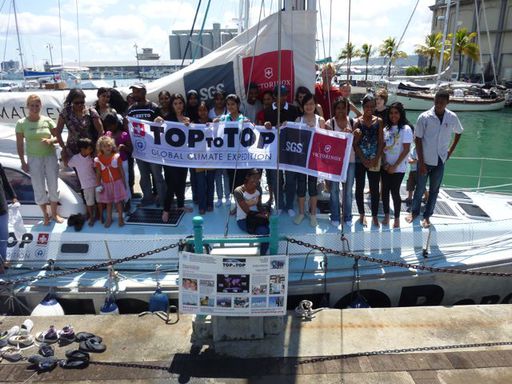