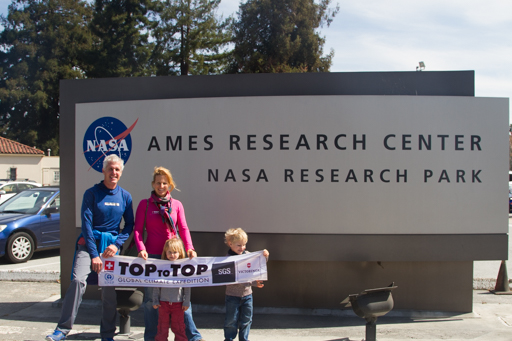 Apologies for the lack of updates recently, after reaching Pier 39 and meeting with Google, we all took some time to rest and recuperate from the cycle.
Until we reached the boat, I don’t think any of us had realised how much the cycle journey had taken its toll on us all, both physically, but also perhaps more so mentally. As such, it has been good to have a few weeks out of the saddle and sleeping bags, to rest, get ill, get better again and start preparing for the next leg of the trip. In this time, Dario was also able to help the Prince William Sound Science centre in Cordova develop their education program.
Shortly after arriving back at the boat, Salina and Andri travelled with Erik and Sorren; who had joined us on the final cycling leg, back to Cordova, where they will go to school for a couple of months. Thank you so much for joining us Erik and Sorren, thank you also to all in Cordova who have been so kind and generous to our family – it really is so greatly appreciated.
Yesterday we hit the ground running, thanks to Steve Hipskind, Chief, Earth Science Division at NASA Ames in Mountain View, who invited us to give a presentation to some of the employees on the campus, as well as giving us a tour! We were introduced to Steve and his wife Cathy through friends in Aptos, and were fortunate enough to meet in person whilst in the mountain view area when presenting to Google. Thank you for this amazing opportunity and for welcoming us into your home. 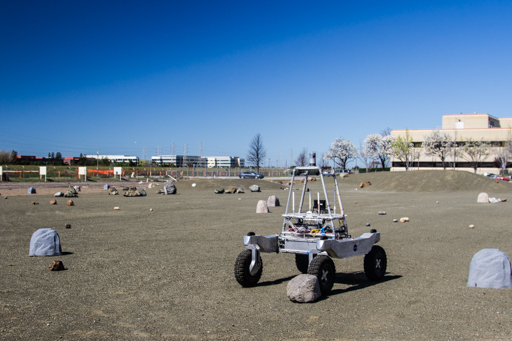 After a tour around the grounds, featuring their giant centrifuge, live mars rover training and shuttle cockpit simulation centre, Dario gave a presentation to some of the employees at NASA Ames and we had a chance to meet with a few of the scientists and discuss their work on climate change and how NASA and TOPtoTOP may work together in the future. 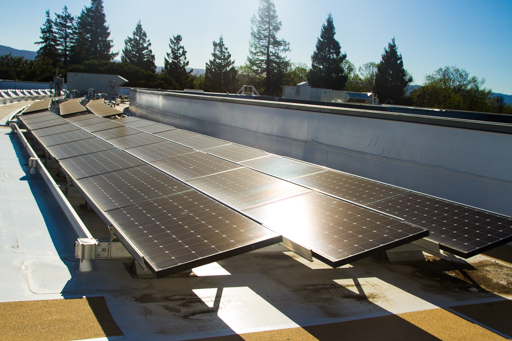 The building where we presented is one of the newest buildings on the NASA Ames site, and is proudly dubbed the ‘Greenest government building in the US’ and has received the highest level of Leadership in Energy and Environmental Design (LEED) certification, LEED Platinum. 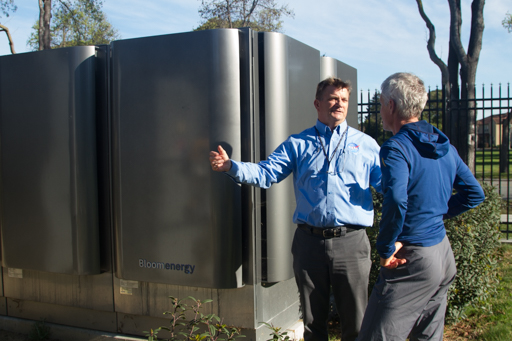 Powered by Solar panels on the roof, as well as a set of BloomEnergy cells; which utilise solid oxide fuel cell technology to generate clean, highly-efficient power onsite from a wide variety of fuel sources. These create over double the power demands of the building, allowing surplus electricity to be distributed elsewhere. The building also uses a mere 10% of the water an equivalent building of its size would normally consume, recycling all grey water to be used in the flush loos and watering surrounding plants. It really was an excellent example of green technologies at their best, and a way in which commercial buildings can be built in a climate friendly way. For more on the ‘Sustainability base’ as it is known, check it out here.
Outlook: As we test our new sail, we will make the final preps to the boat before heading down the coast next week to Dana point, San Clemente, and between there and San Diego we will stay until the end of April, making repairs to the boat, and also getting ready to set sail on the POLE to POLE mission, being the first expedition to sail around the two Americas in a figure of 8. First stop, Hawaii, and then on through the Aleutians to the North West Passage over the summer months.