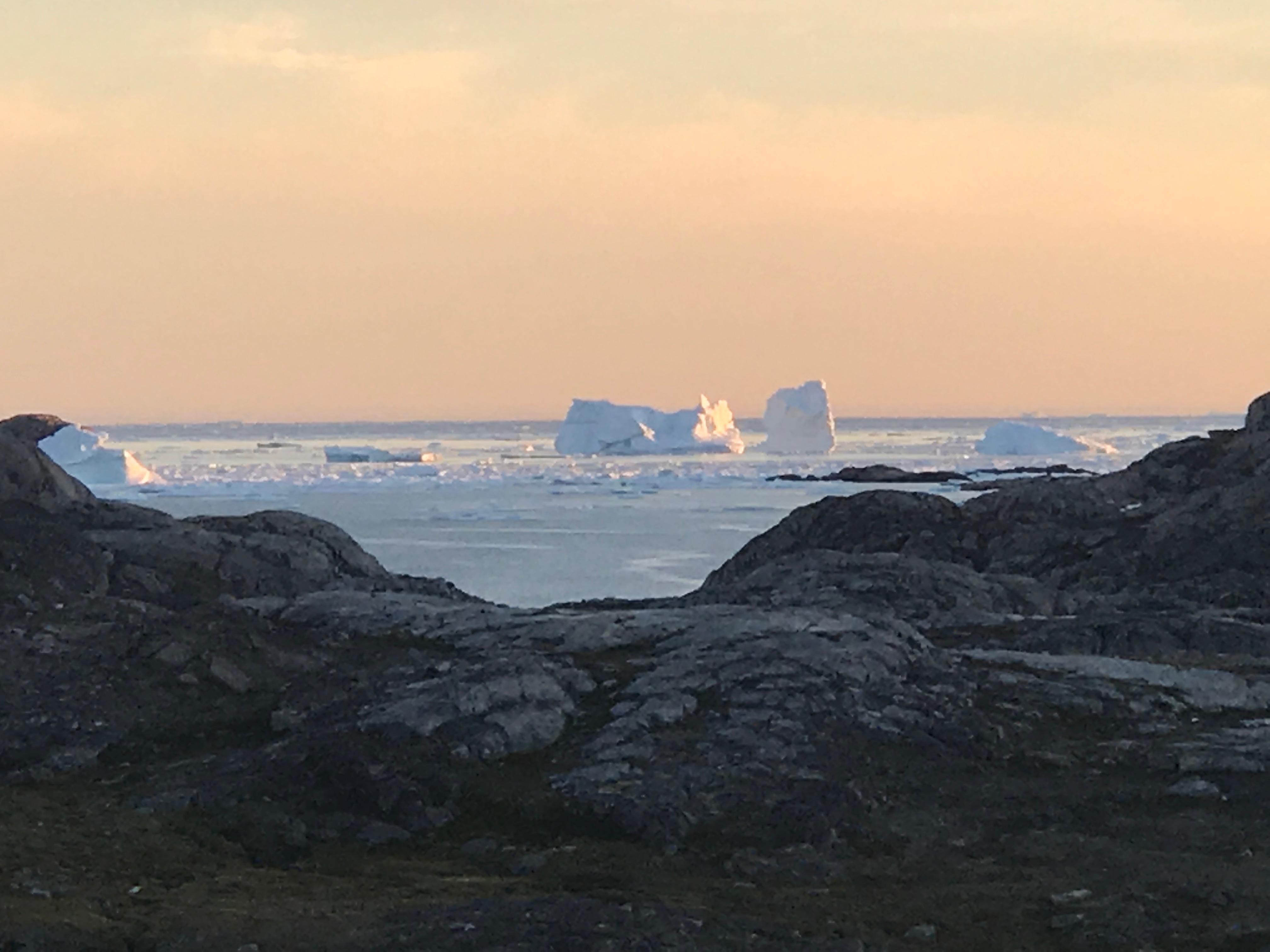 Inuits are trapped between traditional ways of life and the quick changes caused by global warming. In addition, they are in some villages exposed to too many cruise ship tourists. Greenland has 56’000 people, only 3000 live on the East Coast. 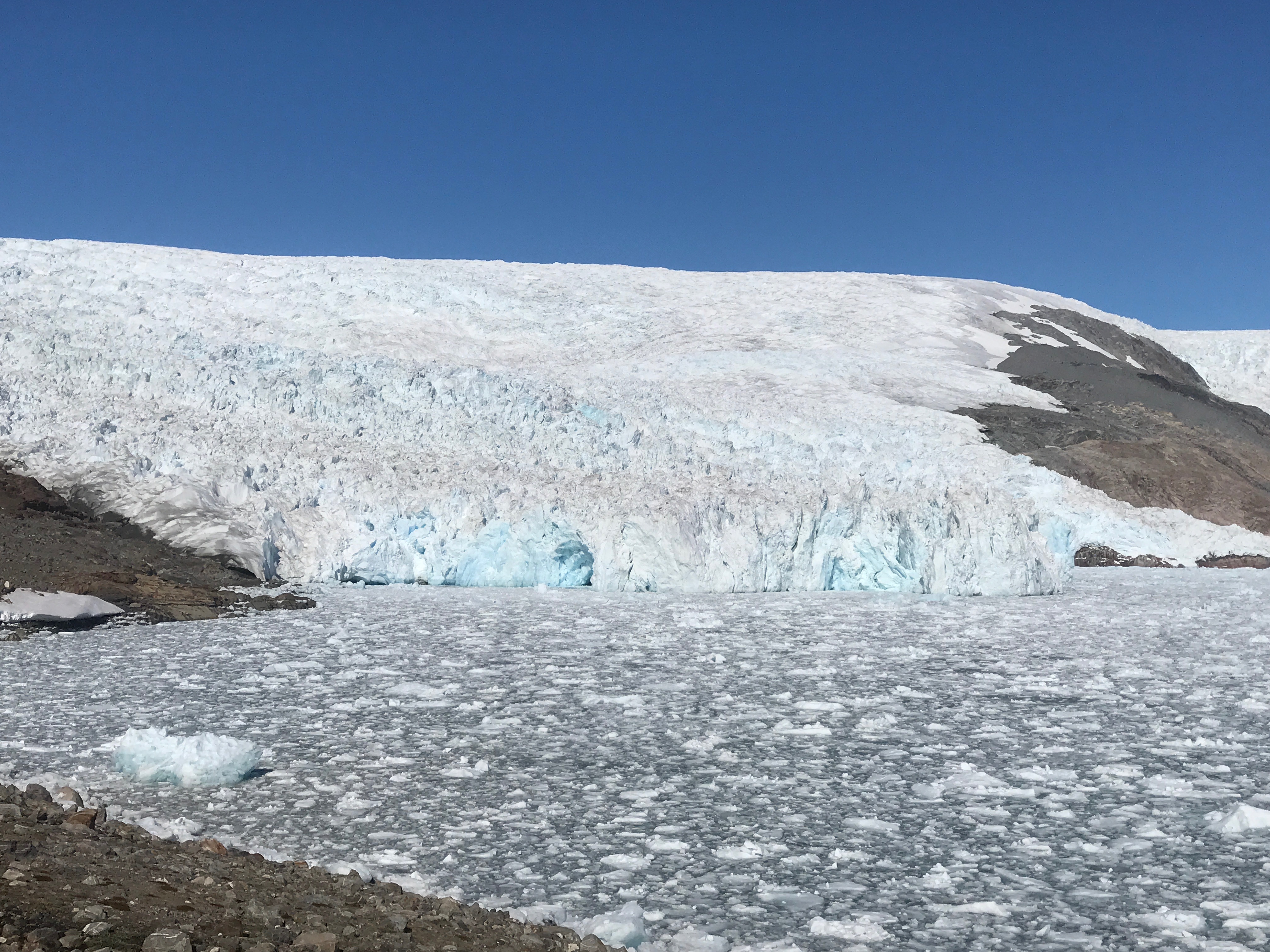 “The Greenland ice cap covers 75% of Greenland, the biggest island on our planet.”

The results are a record suicide -, alcoholism -, and abuse rate. According to the WHO, Greenland has the highest suicide rate in the world.  We already experienced suicide rates under teenagers as high as 25% in some communities in the Northwest Passage last year.

With the missing ice, they kill their dogs, so they don’t have to feed them. They try to substitute the meat from the seals more and more with dolphins and whales, with not much success. It is time to act so that the Inuits can survive.

We were already successful sharing different outdoor activities with Inuits in the Alaskan – and Canadian Arctic in 2016. Outdoor sports were an effective tool to motivate them to face the challenge of global warming and not give up. We started to connect schools on a global scale, to interact, to understand and to learn from each other.

Our vision is a global network based on understanding and friendships over borders to problem solve the global challenge of climate change. 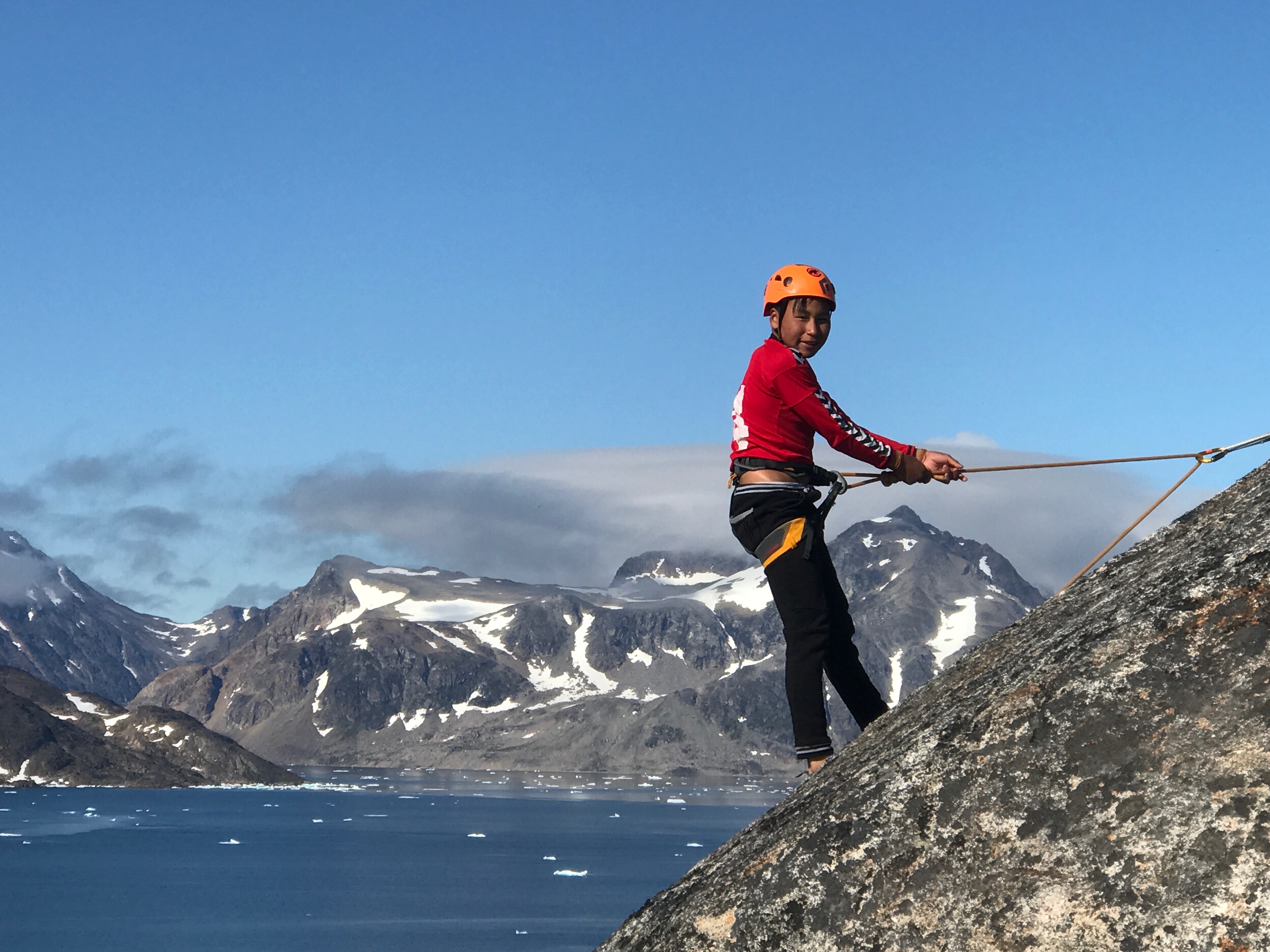 It was a blessing when we met Leifur from Icelandic Mountain Guides when we sailed through Reykjavik on the way up North. He told us about his project to teach Inuit students in Kulusuk at the East Coast of Greenland how to rock climb. TOPtoTOP agreed to volunteer and join forces. With climbing, you build trust and confidence. Inuit kids experience what is possible and gain hope. It is for sure not a medicine for everything, but it leads to passion and inspiration. Here the outcome: