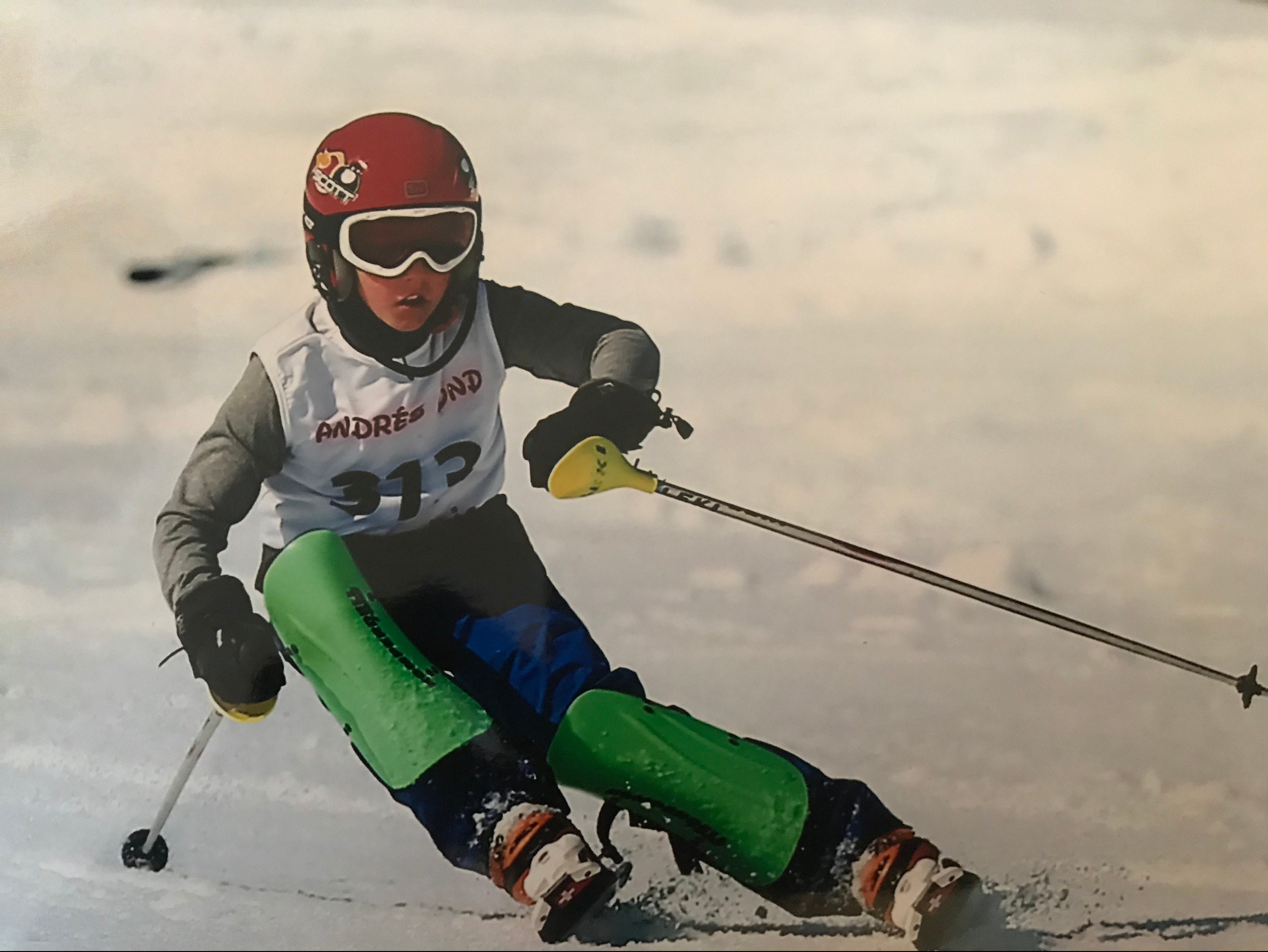 Outdoor sports: Best medicine not only for castaways!

As you know, we became shipwrecked and homeless in a storm in Akureyri Harbor Iceland on the 6th of November 2017. See what happened at the end of this film.

Our kids cope with this shock in the dark Icelandic winter thanks to outdoor sports. Good coaches were central. – Many thanks to all of you! – They were glad that our children appeared in all weather and cold and on the other hand, our children could hardly wait until the next training.

A great example and event was the 2018 Donald Duck ski competition on 18th – 21st of April:

The Donald Duck Ski Competition has been hosted in Mt. Hlidarfjallin Akureyri at the end of April every year since 1976. It is the biggest ski event in Iceland and is intended for kids at the age of 6-15.  Every year about 900 kids from all over Iceland get together to have fun and compete on Mount Hlidarfjall, in Iceland’s beautiful nature. 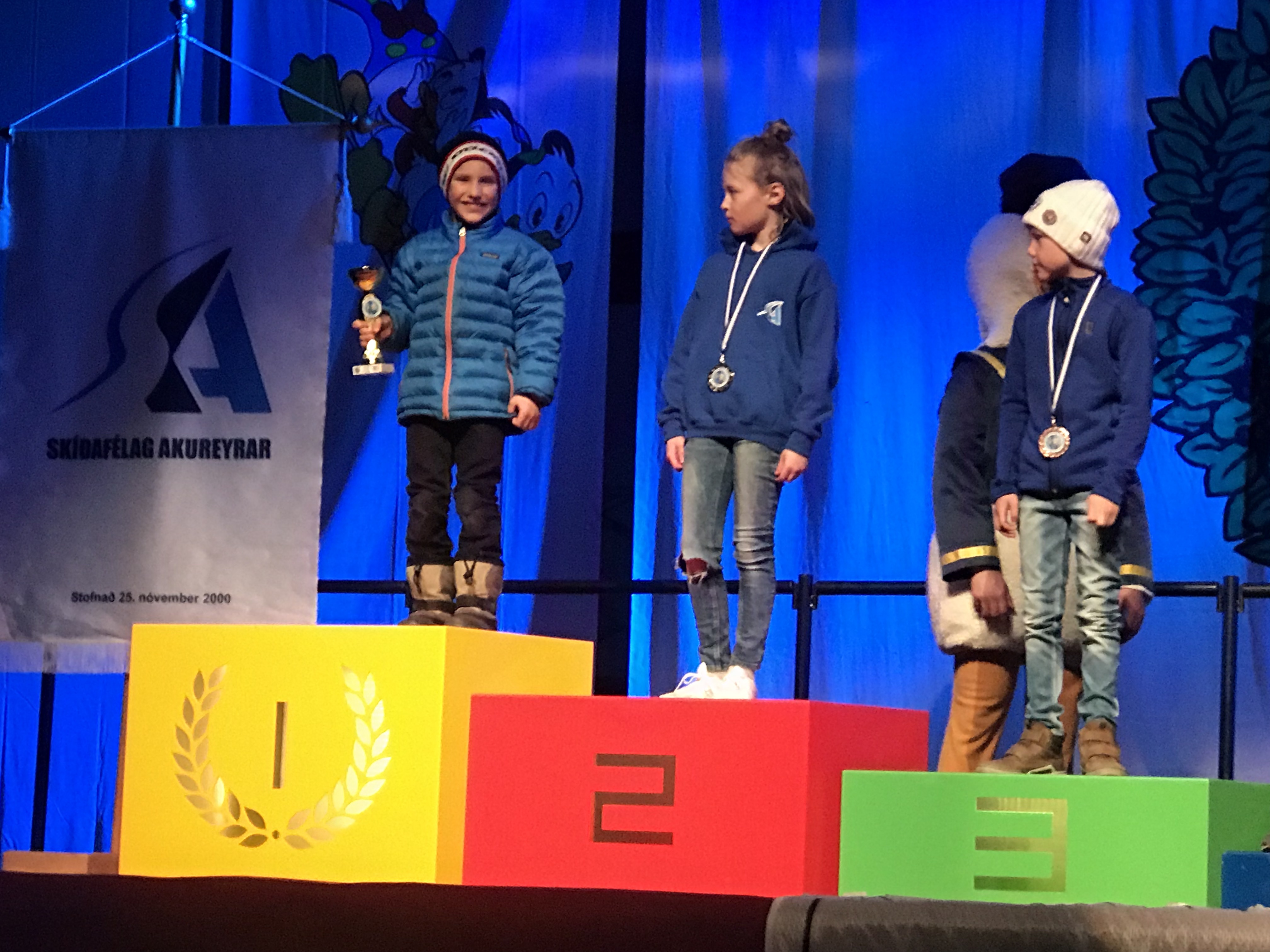 Noe was 1st in the slalom and was almost 5 seconds faster than the 2nd. All of our kids were competing with ski touring skis (Fritschi bindings and Stöckli skis). That was kind of exotic: A dad asked if this weird ski binding made you faster. I replied, “Yes if the ski lift does not work, you’re much faster on TOP of the mountain.” 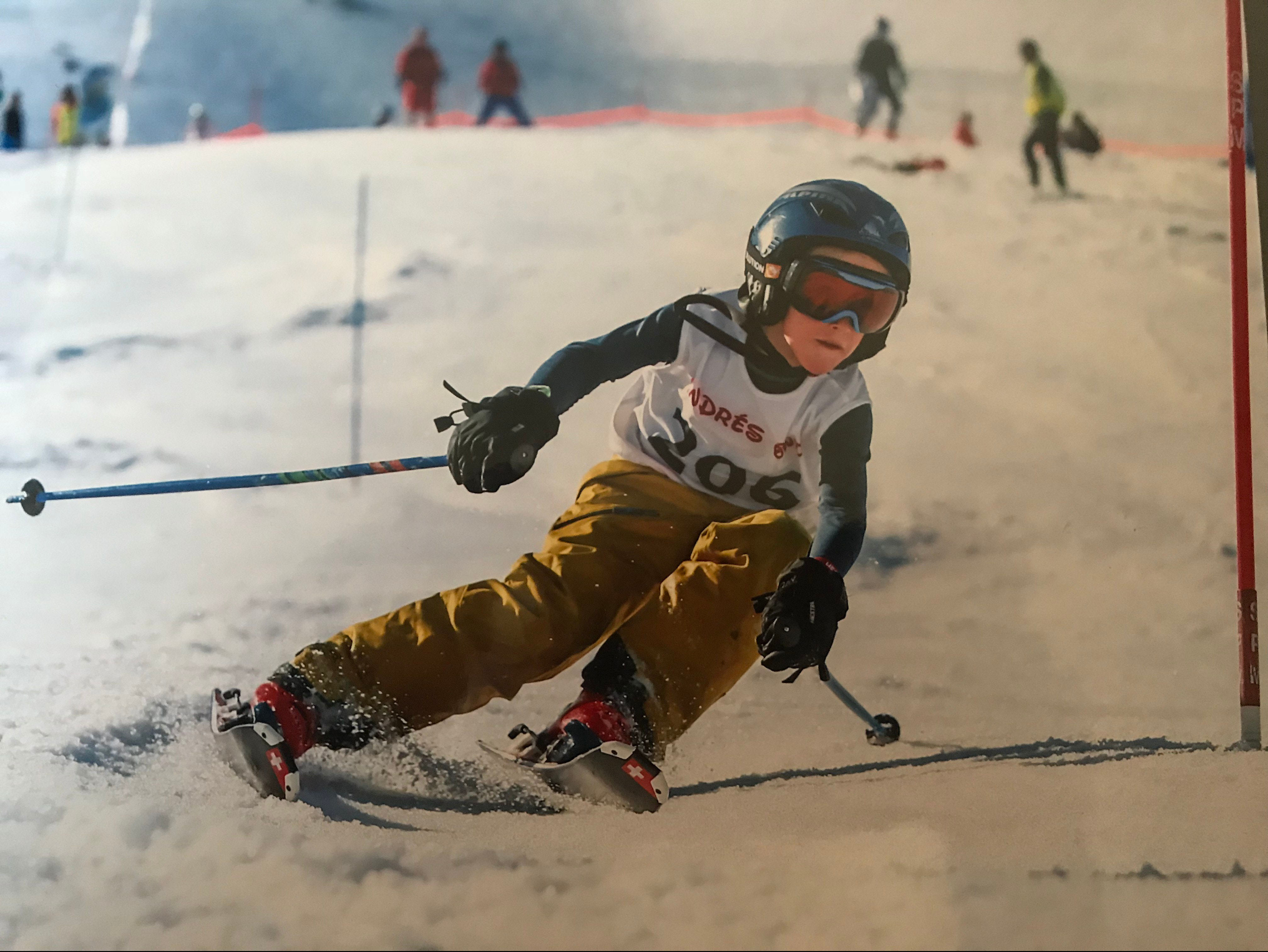 Salina was 2nd in the giant slalom in the first run. A mother said after the performance of Salina, she had never seen this ski boot brand and liked to know if you get it only in Switzerland? We told her that these are Sabine’s first ski touring boots, which she bought more than 20 years ago with her first salary as a nurse and the brand does probably not exist anymore. 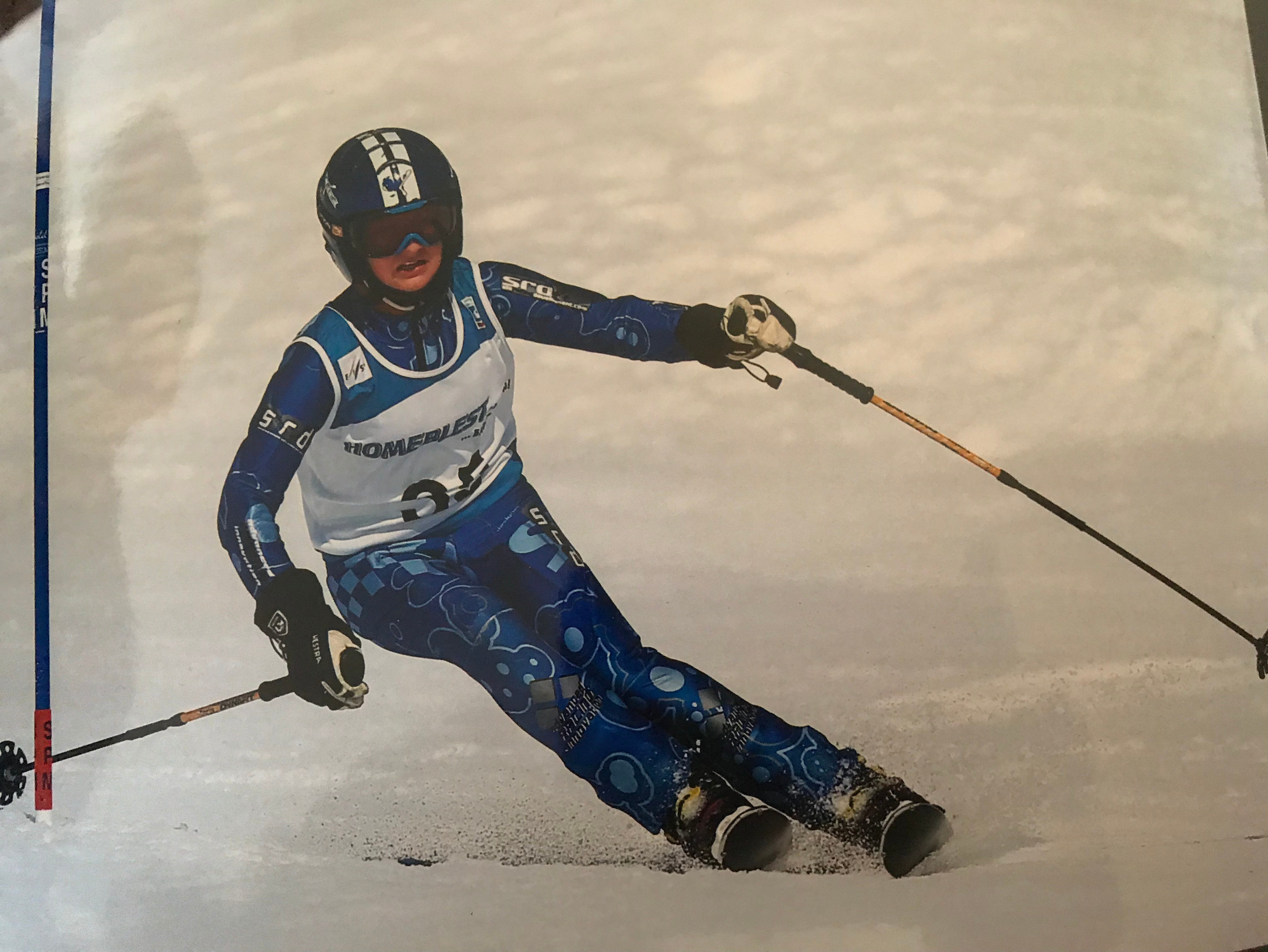 6-year-old “Alegra” was second in the giant slalom and Andri with many very good skiers in his category sensational sixth place. 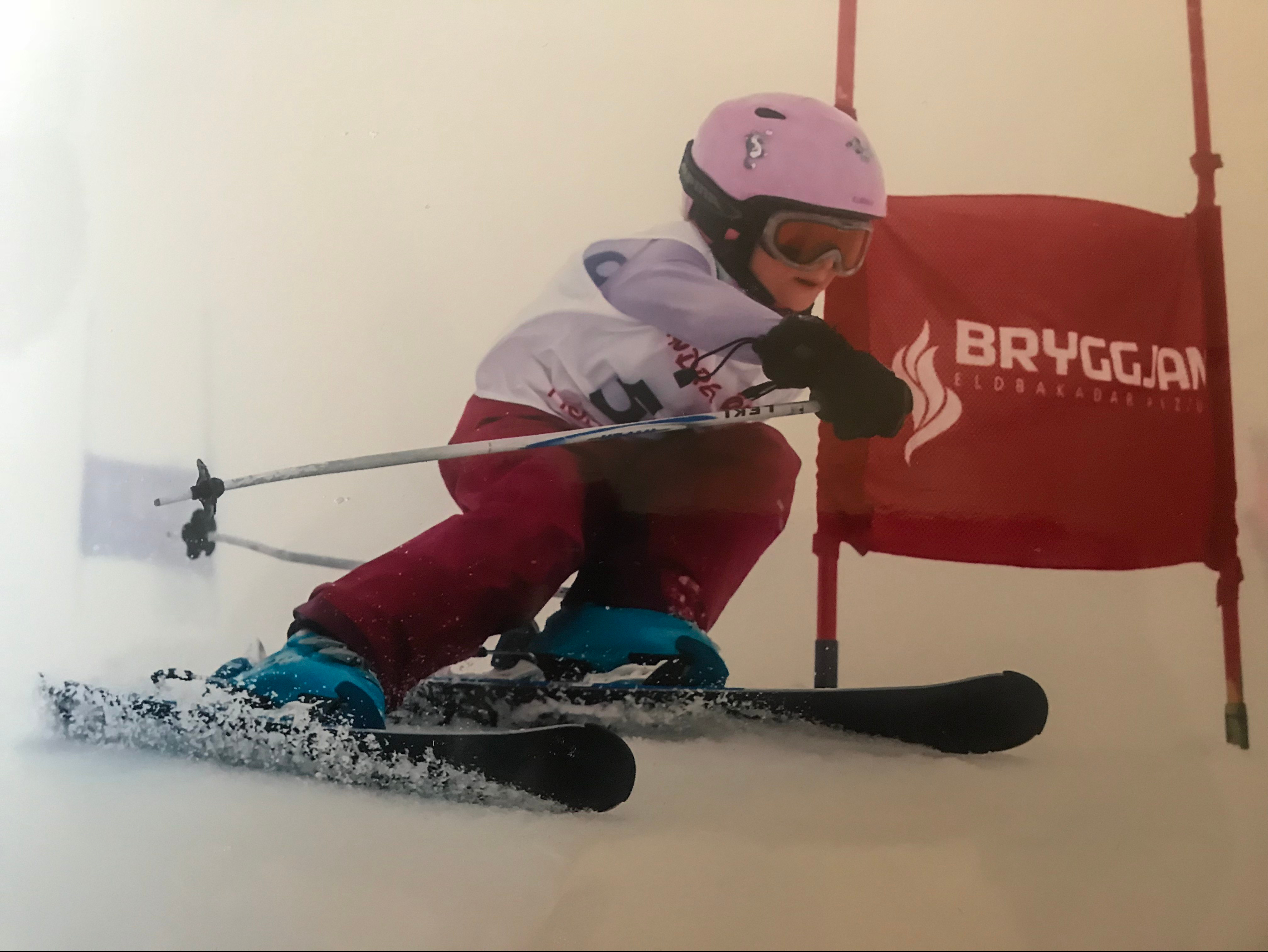 Luckily the local people of Akureyri are very hospital and outstanding in their efforts to find accommodation for us.

Since the beginning of February, the boat is out of the water at the local shipyard. But unfortunately, there was not much progress because there were too many big ships that had to be fixed and came first. But now they finally started cutting and welding on Pachamama. THE OPERATION is on the way!

We hope the boat will be operational ASAP to continue our mission and planned actions. Your support is needed and very much welcomed!

Meanwhile, we are visiting schools in this huge northern fjord and keep repairing.