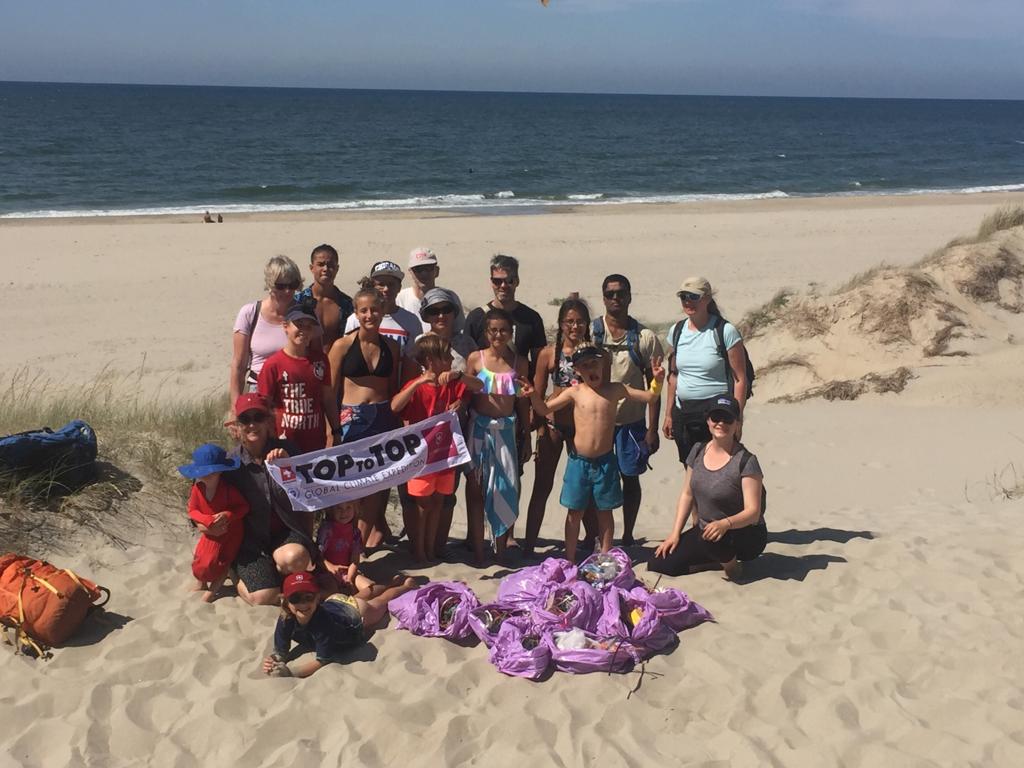 After sailing from Medemblik to the dutch island Texel last Sunday, we coincidentally met other Swiss people. Since they had read the family’s book and therefore knew about the project, they were thrilled to join in and support us in a clean up.

Without further ado, we all rent bycicles and cycled across the idyllic island to the beautiful sandy beaches to do the clean up. In about half an hour we were able to collect four full bags of litter! 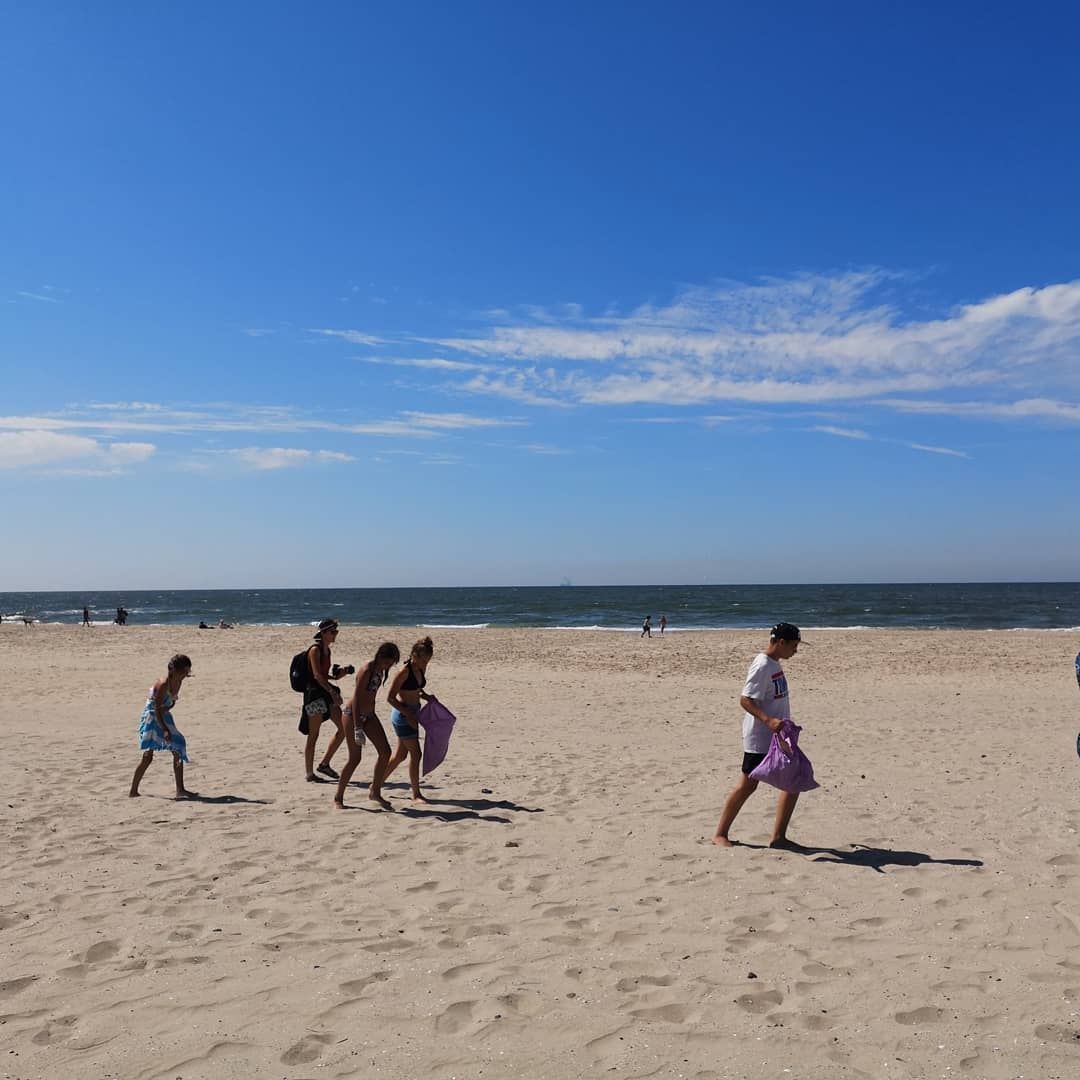 After the clean up we got the chance to visit Ecomare, a rescue center for seals, birds and porpoises as well as a museum about the ocean and its creatures. There, Arthur gave us a tour through the museum, talking about the negative impact of the plastic in the ocean. Especially balloon strings are a big problem, where birds get tangled up in, injure themselves or even die a very painful death. This is why all the coastal municipalities in the Netherlands have abandoned balloon strings. 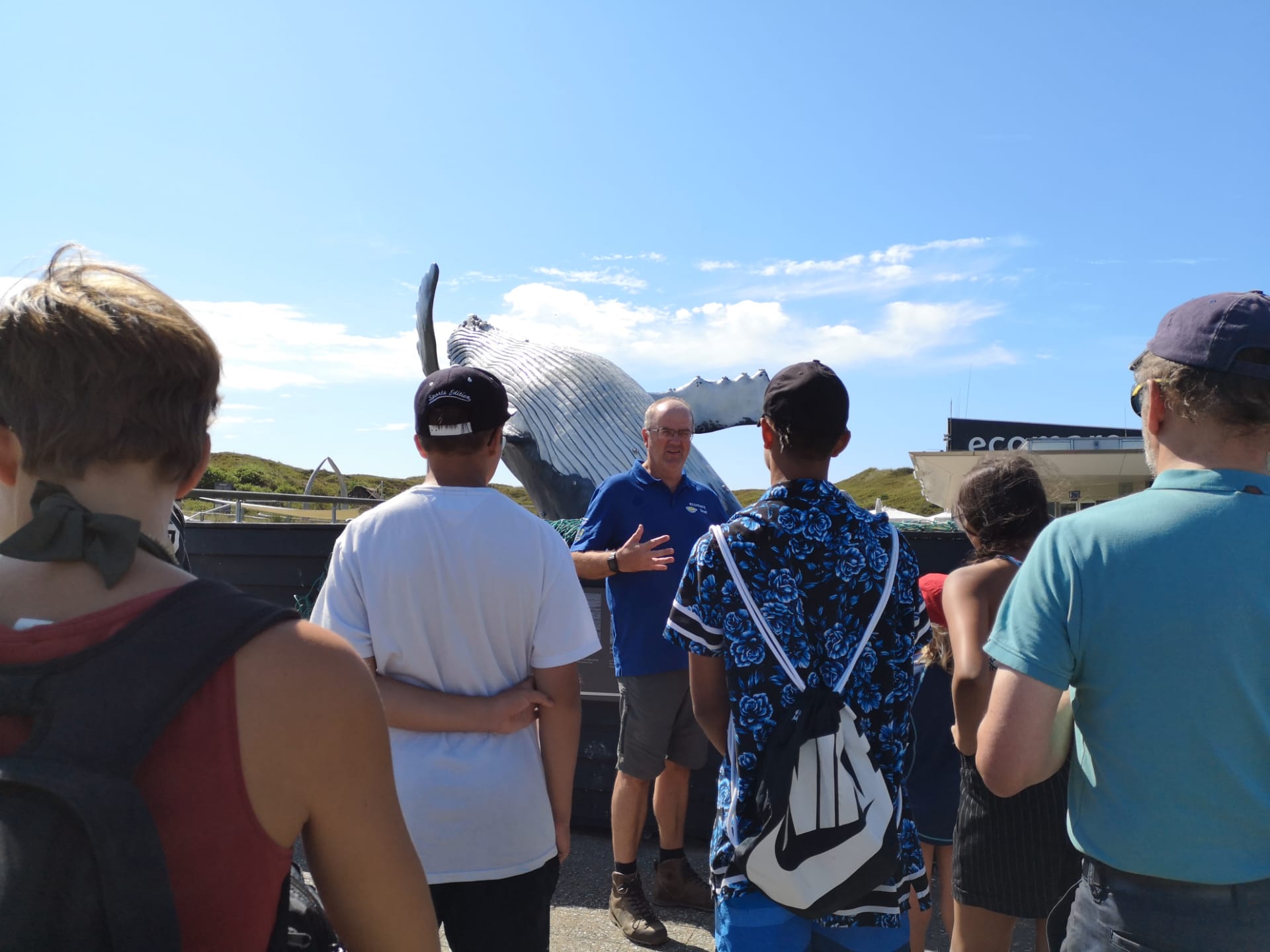 If seals, porpoises or birds covered in oil, tangled up or wounded from the marine litter are found, they are taken to Ecomare’s sanctuary where they are being cared for and they can recuperate. Every year, 40 to 80 seals are cared for at Ecomare. After their recuperation, the animals are again being released into nature.

In the evening, after having enjoyed a cool swim in the salty sea, we were invited by our Swiss friends to Bratwurst and Cervelat!

One thought on “Texel’s treasures”