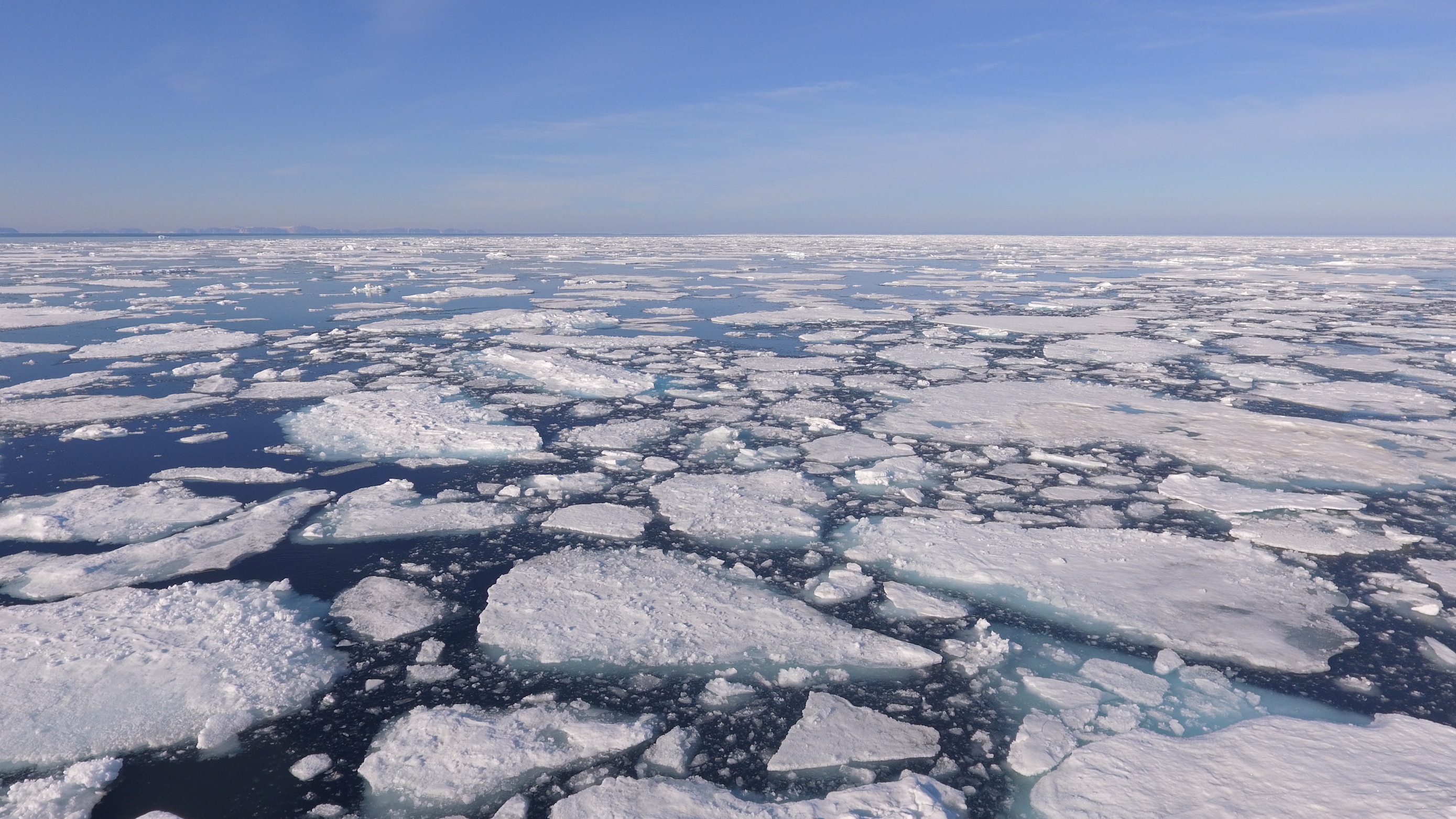 7-summits non-stop around the world by human power and nature’s force. A unique challenge from TOP to TOP and SCHOOL to SCHOOL: A Swiss family of 8 together with volunteers share the joy of sport and environmental action to protect the climate since the year 2000.

See how they managed to do the first circumnavigation of whole Svalbard under sail and climbing from to the sea to the very TOP of Perriertoppen.

On the way, they sampled for microplastics and e-DNA. They came as close as 3 days sailing to the North Pole till they got stopped by the pack ice. The youngest crew of our 6 children on board was Vital. He is two years old, followed by Mia 4, Alegra 9, Noé 10, Andri 13, and Salina 15. Together, they cleaned the most northerly islands on the planet from plastics. Read also Simon’s blog “81degrees”!

Please consider a donation on our website to support our work.

How we got to Svalbard: Read Simon’s report “Northway”

Since 2000, the TOPtoTOP Expedition has covered 111,000 nautical miles and visited more than 100 countries.

The plastic pollution has increased extremely in the last 20 years.

In 2016, we were the first to find microplastics in the Canadian Arctic, in the Northwest Passage going through Fury&Hecla. In the following years we were confronted with the consequences of plastic pollution in East Greenland and the North of Iceland. We found a dead basking shark on the beach in Olafsfjördur. His stomach was filled with plastic.

This year we used a manta net for the microplastic samples and took samples for e-DNA at the same time. The goal is to locate the hotspots of microplastics and to get an idea about the living beings in the vicinity of these plastic concentrations. A future goal will also be to better understand ocean currents with the final goal of determining the sources of pollution.

This year we were the first sailing boat to circumnavigate the whole of Svalbard and in doing so we advanced in the pack ice to record-breaking northern positions close to the North Pole. A surprising amount of microplastics was visible in the samples at the pack ice boundary.  We also saw a lot of large plastic parts swimming past. The samples will now be analyzed in detail this winter at ETH Zurich, the HVL in Sogndal and the Norwegian Research Center NORCE in Stavanger.

Furthermore, we have found an enormous amount of macro plastic on exposed beaches on these northernmost islands between Spitsbergen and the North Pole. During clean-up operations, it was easy for one person to feel an 80-liter waste bag of plastic within less than 10 minutes. The largest amounts were fishing nets, plastic bottles, plastic bags and plastic containers. Looking closer, our assessments showed at least one microplastic particle (< 5mm) per square centimeter on all the beaches we visited. There were also concentration accumulations where there were already more plastic particles than sand.

In this region there is one of the largest polar bear populations. Therefore, polar bear protection must always be guaranteed during activities on land, which does not make the work easier. This summer our alarm pistol had to be used only once, where 3 polar bears approached us up to 30m at the same time.

Furthermore, the transport is difficult and we couldn’t avoid to make depots of the collected plastic on land, because we don’t have enough space on the boat for the large amounts of plastic waste. We therefore hope for support next year and are confident that a sustainable solution for the transport can be found. The authorities in Svalbard (Sysselman) also provide excellent service and were very supportive.

A further challenge besides the polar bears and pack ice, are the “growlers”. These are icebergs from glaciers on Spitsbergen and Nordaustlandet. In contrast to icebergs, these “growlers” are hardly visible at the sea surface. When the sea is rough, it is, therefore, safer to hide in the pack ice. The pack ice then acts as a breakwater. In an emergency, you can lash yourself between two large floes with ice screws and ice anchors. Like at a floating dock you are safer than as in the open sea, where you run the risk of being bombarded by breaking waves loaded with blocks of ice. However, this tactic only works well in areas where the pack ice does not start to drift with strong currents like in a river; otherwise you run the risk of the ship being crushed in the pack ice like in a mortar.
In 2016, we built our own icebreaker out of trash from the landfill in Nome , Alaska and improved it thanks to the harbor master in Longyearbyen, Rikhart Olsen Ingeroe to protect our bow.

Navigation was not easy in some remote areas, because the map material was very patchy or further east sometimes completely missing. Sailing into this region was only possible thanks to a forward looking Echo Pilot, so that we always had enough water under the keel in these partly shallow waters. Radar was essential to avoid the danger of collision with unknown rocks, islands and icebergs. Additionally we often had a lookout in the mast. Last but not least, our SPADE anchor was once again worth its weight in gold, so that we could anchor safely in a sheltered bay or fjord and take a break from the often rapidly changing weather and sea conditions. Because when you are on the move, you are constantly on guard and tense for 24 hours. Since the sun never sets, after a while you will miss your usual sleep.

Conclusion: We suspect that the Gulf Stream transports the plastic parts up to the pack ice barrier and this “pack ice barrier” could lead to these high concentrations. The laboratory analyses will hopefully help to better understand the complex relationships in a few months. But one thing we all became aware of. The health of the far north is essential for our planet because of its large biomass. Climate change, which has more extreme effects in the far north, is already major stress for this ecosystem. Plastic pollution is an additional major stress factor that could lead to the collapse of the system.

Thanks for your support:

Polar bear kills man in Svalbard on the 28th of August 2020. Polar bears are forced on to land for food as sea ice diminishes. Polar bears could be extinct by the end of the century, study says. In another attack in Longyearbyen a boy got killed and the bear got killed afterwards. In bear country it is absolutely necessary to have proper bear protection. With a flare gun and a proper rifle you avoid deadly attacks and save also the life of bears.