We can no longer close our eyes to the increasingly severe weather and higher tides happening in many places around the world.  We have a moral obligation to our children to protect them and that means preparing for and tackling climate change starting now.

Some scientist predict that the Arctic Ocean may become an “open sea”. The beginning of that we may have seen transiting the Northwest Passage. 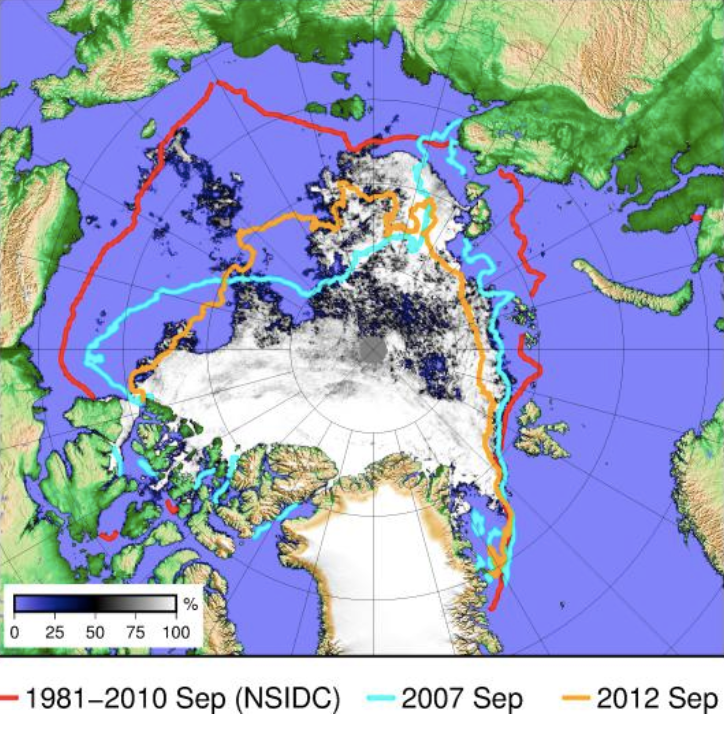 The 2016 September minimum sea-ice area is the second lowest on record. The white area is the 2016 minimum compared to: